An inside look at professional surfing

An inside look at professional surfing

The first book I published was a sleazy little collection of surf-oriented short stories by me and a Californian writer named Mark Melwing and named The Adventures of Nemo and El Gato. Mark had washed up in Whale Beach in 1975 and we started publishing his stories in Tracks. It was Albe Falzon’s idea to turn them into a book illustrated by Tony “Captain Goodvibes” Edwards, but Mark hadn’t written enough, so I basically copied his surf buddy theme, translated it to our side of the Pacific and away we went. Stephen Cooney and Frank Pithers laid it out in one night but they got so drunk they sent the wrong instructions to the printer and the pages came out landscape instead of portrait. It wasn’t a great start, but it was a start. 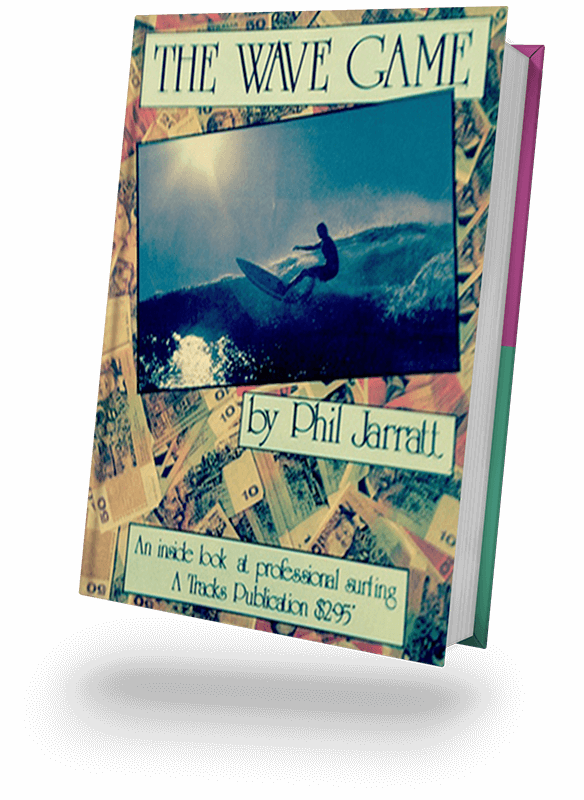 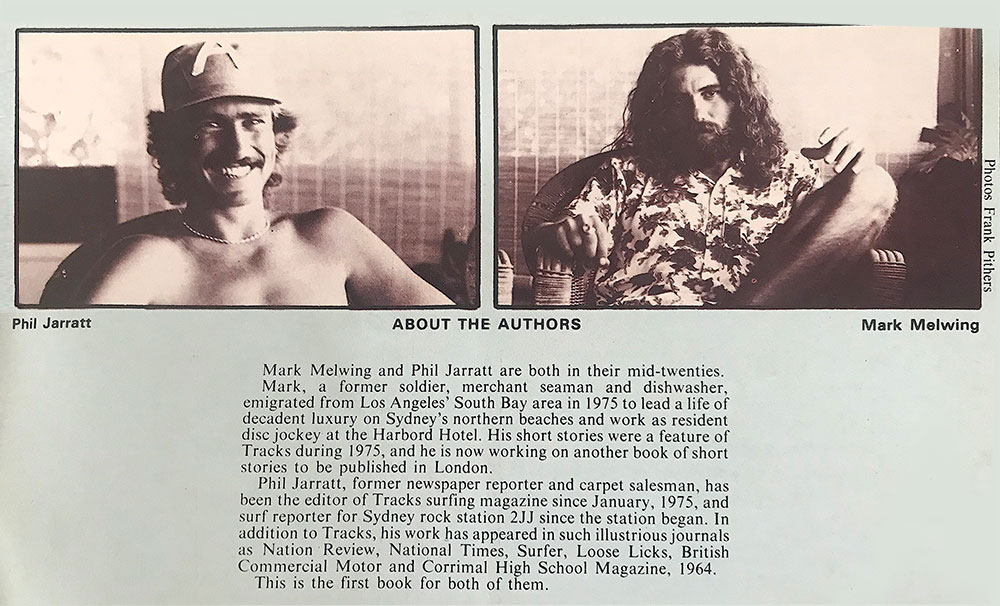 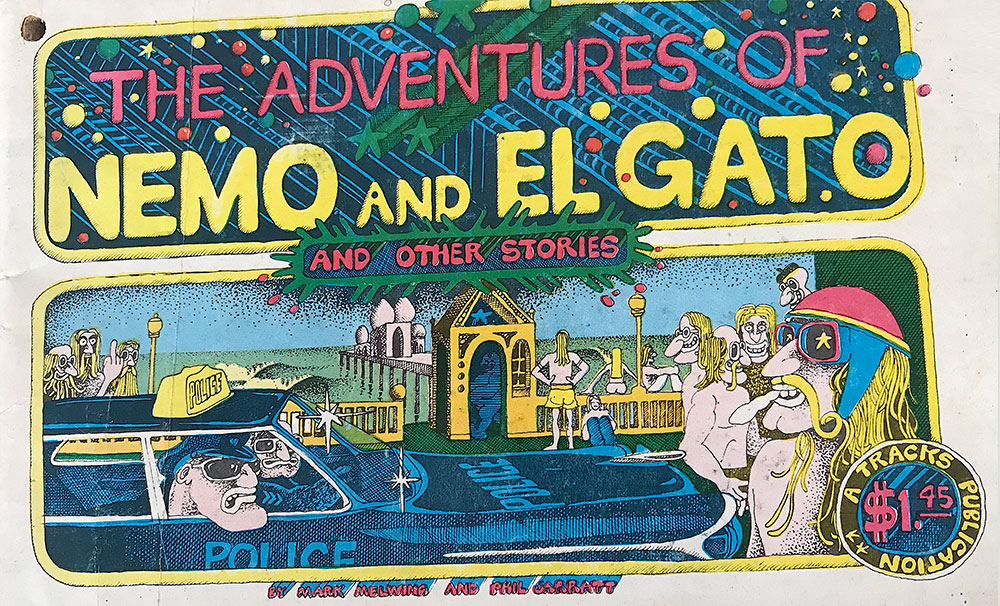 Two years later Albe had sold Tracks to a publisher called Philip Mason. Philip knew nothing about surfing but I was able to convince him that the sport was about to have a landmark year, with the introduction of the Stubbies Pro at Burleigh Heads creating a full-blown Aussie leg of the new IPS World Tour. Hell, Phil, I said, there could even be a book in it!

So my associate editor Paul Holmes and I, joined intermittently by photographer Marty Tullemans, followed the tour from Burleigh to Phillip Island to Bells and back to Sydney in the Tracks fire engine station wagon, and the end result was a very slim magazine style publication called The Wave Game, which almost inadvertently became the first book about pro surfing.

To emphasise this bold new idea that you could make money out of surfing, photographer Peter Crawford and I convinced the manager of the Avalon branch of the Commonwealth Bank, where Albe and I and just about everyone else had accounts, to let us into the money vault and throw $10,000 in big notes all over the floor. Left alone to take the shot, I remember PC and I both wondering if there was a rear exit if we stuffed it all in his camera bag. With a nice shot of Simon Anderson drifting off the lip at Dee Why Point overlaid, this became the cover of the book.

I concluded: “The 1977 pro surfing circuit was just the beginning. In years to come the money will double, treble, quadruple, and there’ll be more contests and even a variety of circuits happening simultaneously … I don’t think it’s too far-fetched to imaging a scene at Burleigh Heads in 10 years’ time, police and security guards forming a path out to the point while the two top-rated surfing superstars in the world make their way out into the water to carve it up for half a million bucks, the judges sitting in their air-conditioned computer towers, signalling their scores to the beachmaster, who then relays them to the television crew covering the event from air, land and sea for the benefit of the 10 million viewing audience. But Christ, I hope it isn’t boring. I hope the quest for big bucks produces individuals both in and out of the water. I hope that the first surfers to make a million still occasionally hurl abuse at each other, get loaded in the dunny, throw food at each other and run out of restaurants without paying the bill.”

I wrote that in September, 1977, when we didn’t know about the Internet yet and Rip Curl, Quiksilver and Billabong were barely surviving. It might have taken a bit longer that 10 years, but it all happened, and some. 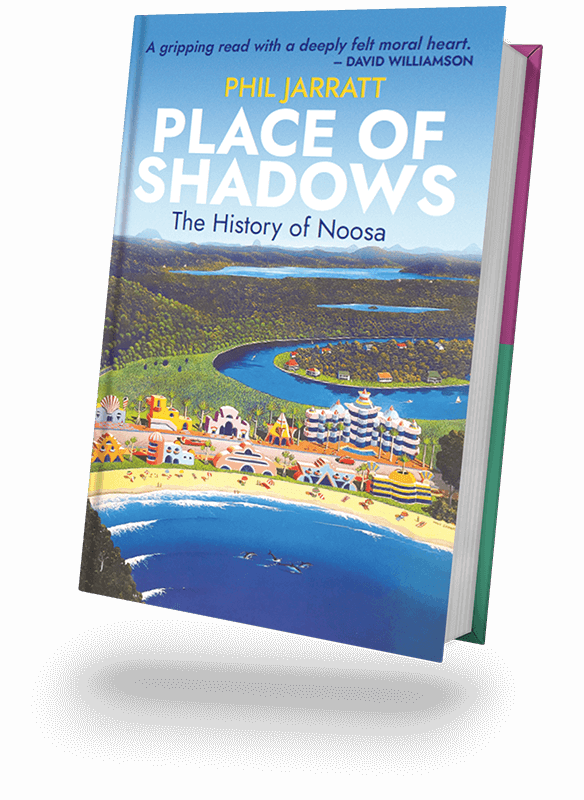 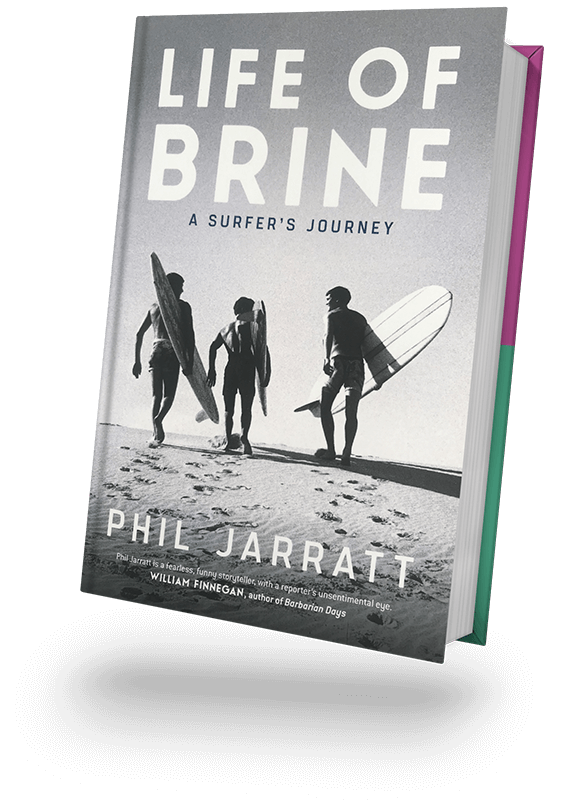 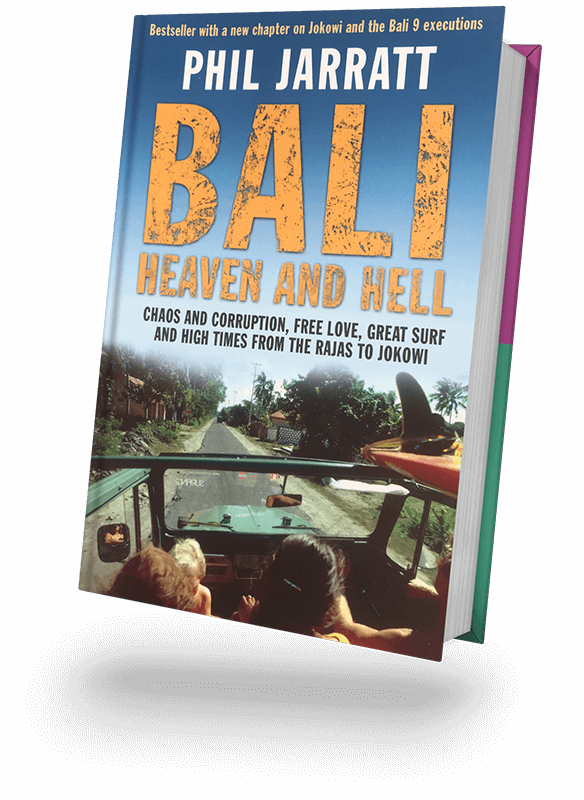 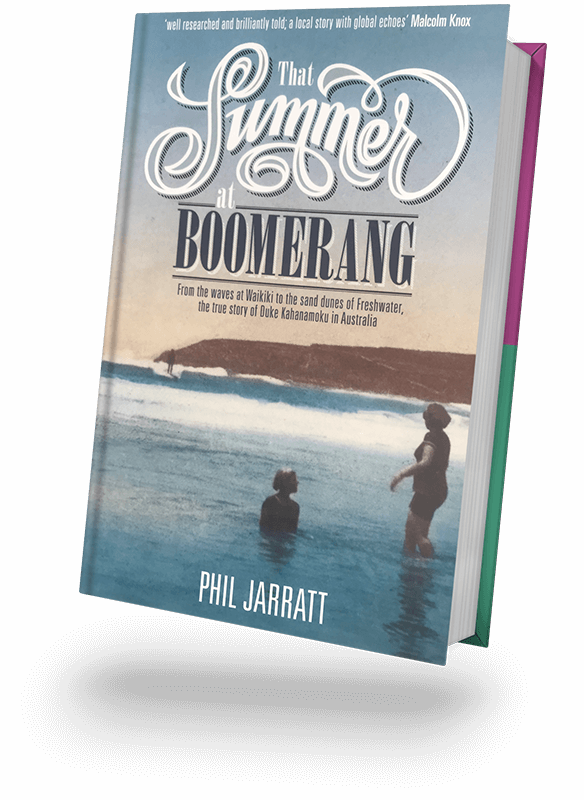